It’s been a while since we published our last edition of the monthly bulletin, but we’re back after this not-so-brief hiatus! In this post, we’re covering some of the important events and developments from our industry that took place in the month of August.

1. Neustar takes control of two new gTLDs: Neustar recently took control of two new generic dot-brands viz. .COMPARE and .SELECT. These nTLDs previously belonged to iSelect – an Australian insurance company. The two TLDs have been assigned to Registry Services LLC, a new Neustar subsidiary. Ever since this move, everyone is waiting for Neustar to announce its plans for the said new acquisitions.

2. Google is set to launch .NEW with an innovative value proposition: Although Google has not revealed its exact plans for expanding the scope of the usage of .NEW domain names, reports reveal some insight.  They indicate that Google has ambitious plans to slowly release .NEW domain names with usage-based restrictions to a strategically controlled customer base from Q1 2020 onwards. It’s widely known how typing doc.new, spreadsheet.new, and slides.new in the browser leads the user to a new tab that opens a Google Doc, Spreadsheet and Slides, respectively. It’s quite possible that the new plan may involve Google letting brands use the said domain name in the same fashion.

3. Amazon, Google, and their fight for .KIDS: One of the longest-fought new gTLD contests for the nTLD .KIDS finally came to an end with both Amazon, and Google, losing the fight to a not-for-profit bid. Amazon withdrew its application for .KIDS which left the Honk Kong-based DotKids Foundation the only remaining applicant for the TLD. The fight between the applicants was settled privately.

4. Puerto Rico’s ccTLD, .PR turns 30!: .PR, the country-code top-level domain name that represents Puerto Rico in the online world reached the 30-year milestone, having offered 30 years of service to the Puerto Rican internet community as well as the public relations industry on August 27, 2019. Today, .PR is home to thousands of websites not just from Puerto Rico but also from across the globe.

5. Under the radar DDoS attacks rise by 158% in Q2 2019: Distributed Denial of Service (DDoS) attacks have given lots of businesses a hard time in the past, and they are only getting more frequent with time. According to a recently published Cyber Threats and Trends research report from Neustar’s Security Operations Centre (SOC), it’s evident that the rate of DDoS attacks saw a 158% rise in the second quarter of 2019 as compared to the same time last year.

These were some of the significant newsworthy events from August 2019. We hope this post helped you catch up with information from the industry that made headlines. Watch out for more in this space in September! 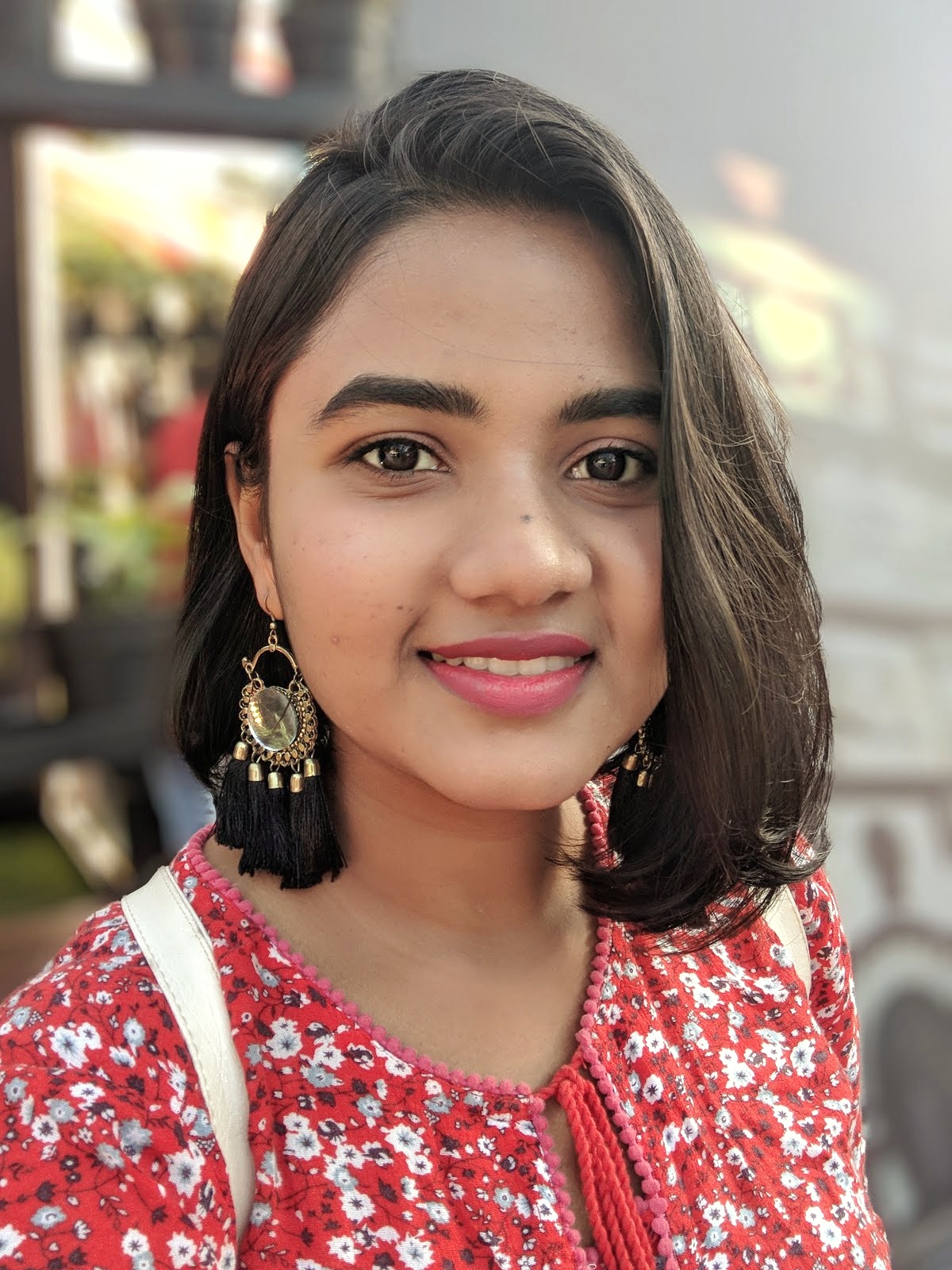 Neha is the face behind the entire content strategy on our blog. While perfectly defining the word ‘reserved’, she can make you a doodle for anything possible. Any. Thing. Ever.