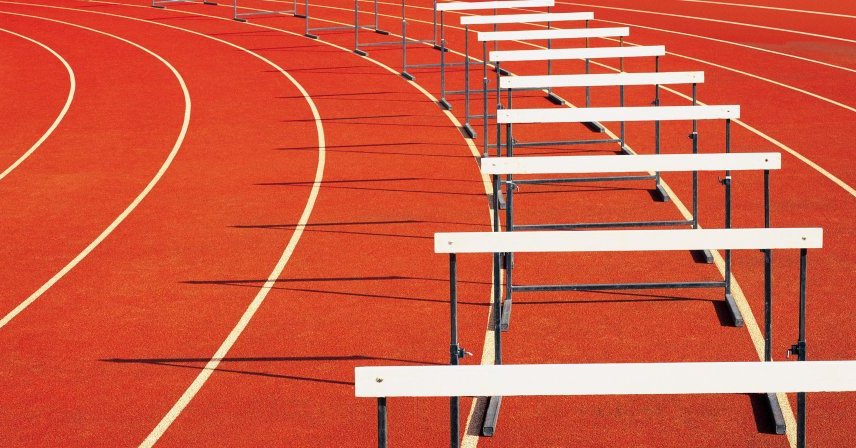 When ICANN announced the nTLD program, thousands of applicants threw their hats in the ring. It seemed pretty straight forward; the existing TLDs were running out of short meaningful options, all that was needed was to create newer options that would be more relevant for specific sets of customers.

Years later, the process is well underway; hundreds of nTLDs have hit the market, yet less than 10% of those that have gone live seem to have found success. The term ‘success’ has different definitions for different registries — for some it’s the total size of the namespace, for others it’s the quality of the target audience that has adopted the nTLD.

What can be done?

For the longest time, Domain Registries were the un-sung heroes of the industry — steadily working in the background and enabling Registrars & Resellers across the world in helping new internet users create online presences.

ICANN’s decision to remove the vertical separation between Registries & Registrars at the turn of the decade has welcomed a spate of creative awareness campaigns across the world:

There is no denying that educating the end customer is a time consuming process and it might take another few years before nTLDs are widely accepted by the general public. So, while investing in public awareness campaigns and other marketing efforts makes sense, Registries & Registrars need be patient to bear the fruits of such efforts.

And while the traditional Registrar channel is still a very relevant avenue to drive registrations, the new Registries on the block have to think out of the box to stand out from the crowd. Many have already taken big strides here by going direct-to-customer. Registries like Registries like .wien, .build, .luxury, .physio, .press and others have carved out a retail channel for themselves, over and above the traditional Registrar outreach. By creating a dedicated storefront for their TLD, they’re definitely maximizing the ROI of all their marketing activities and thus have much greater control on their registration volumes. This is definitely an opportunity that many Registries should investigate.

Every Registry mentioned above has approached the issue at hand in a separate manner, their goals however remain the same, awareness and acceptance, which will hopefully translate into meaningful business. Which approach the nTLD Registries choose to follow is obviously dependent on their marketing spends, target markets and goals. Given the amount of competition already out there and with the number of challengers increasing every day, it only makes sense to start looking at alternate options.

The game has changed, nTLD Registries need to too!

(First published on Domain Name Wire as a guest post by Aditya Chauhan on 7th April, 2015)

Arsenal, Per Mertesacker and Product Marketing form the three core parts of Amreen’s day to day life. A former goalkeeper for a local football club, Amreen is one of the friendliest bookworms you’ll ever come across.